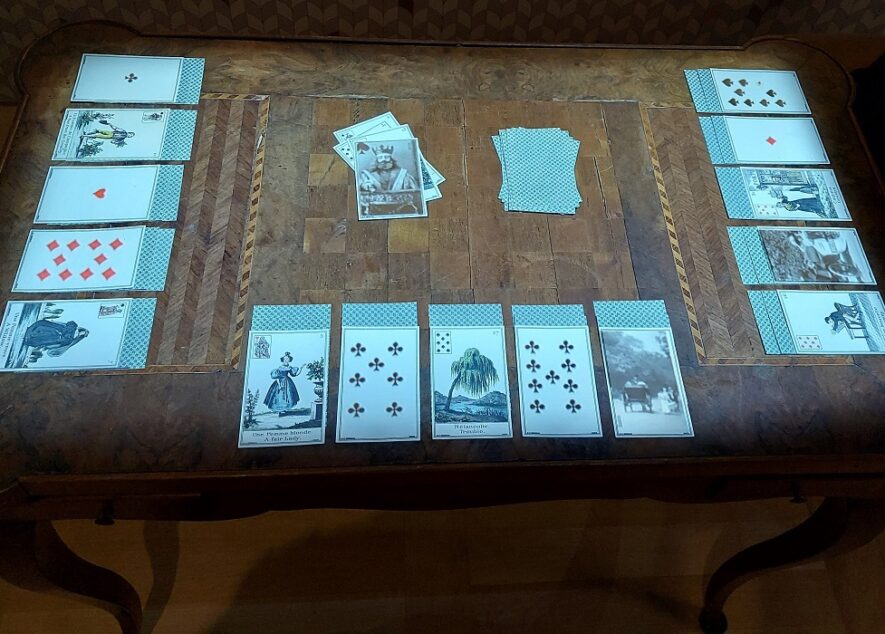 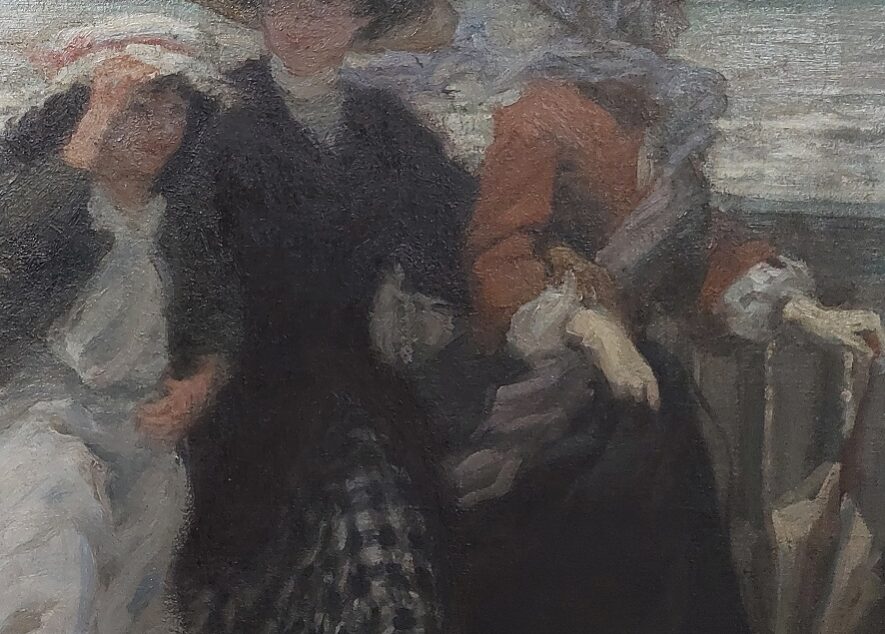 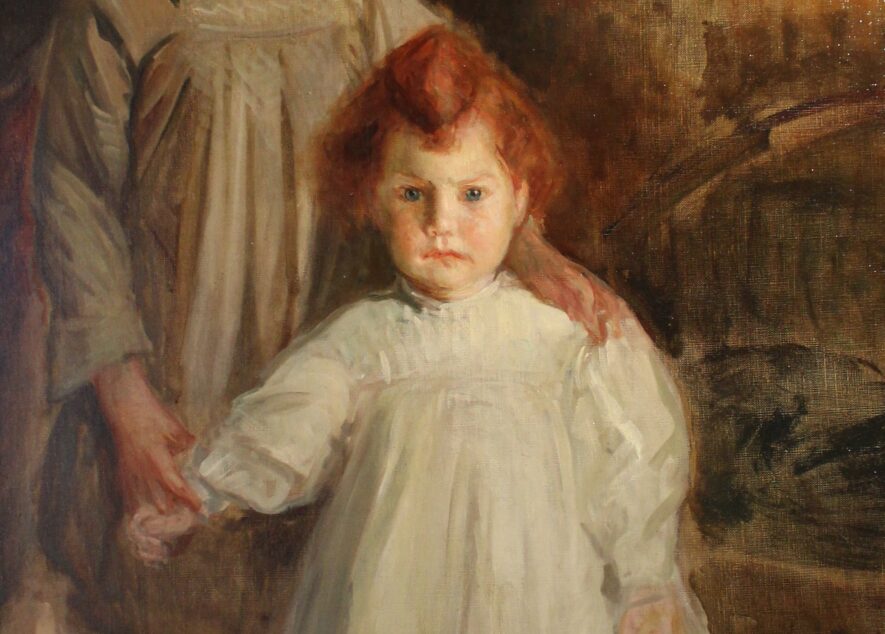 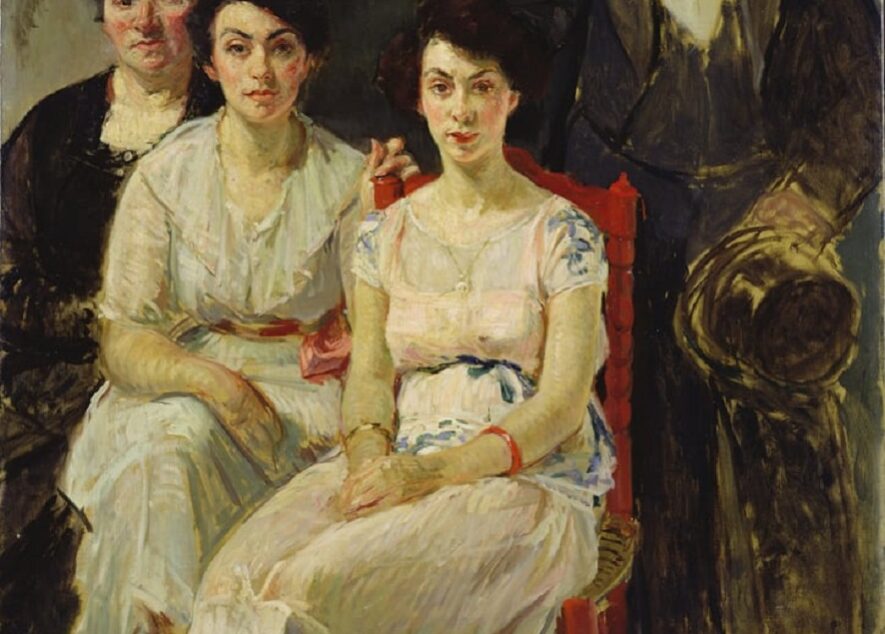 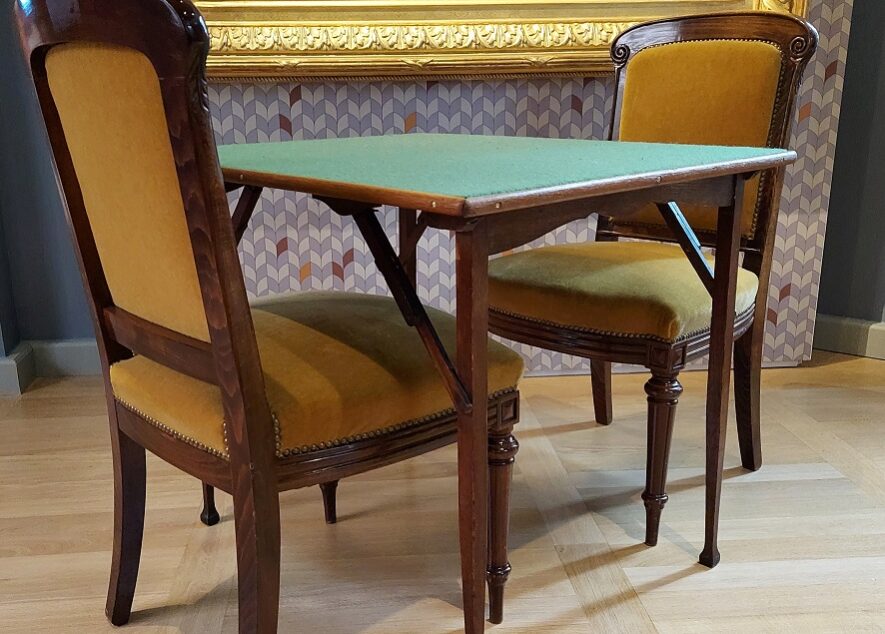 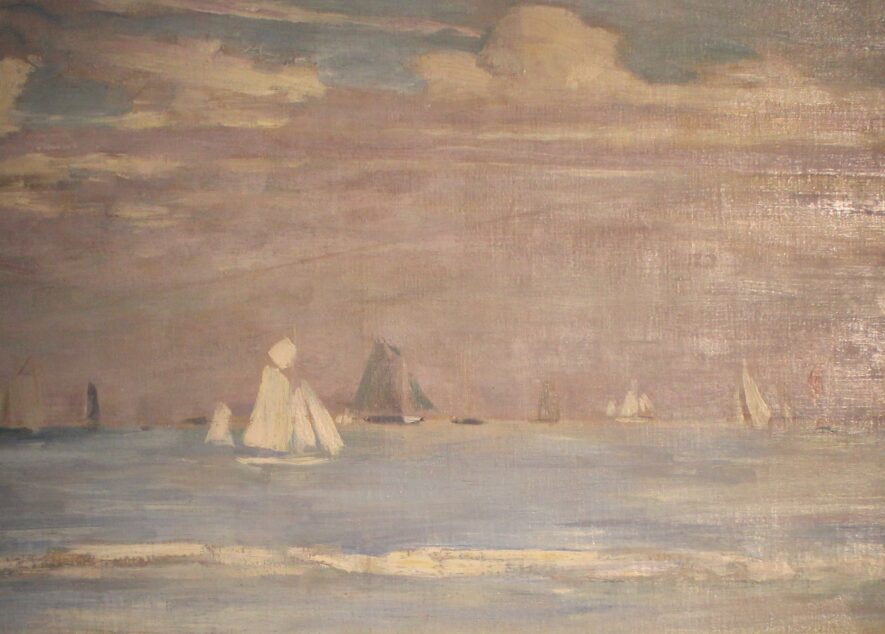 The Prinet's holiday home, the Double-Six, is located on the promenade of Cabourg along the sea, a few metres from the Grand Hotel de Cabourg. Following in the footsteps of Boudin who depicted the tourist beaches of Trouville and Deauville around 1860, but more influenced by the Impressionists, Prinet painted many lively beach scenes in Cabourg.

Born into a wealthy family of doctors, Jacques-Émile Blanche came to painting through collecting. At a very young age, through family connections, he met Manet, whose works he acquired, as well as paintings by Cézanne and Monet. In 1880, at the age of 19, Jacques-Émile Blanche decided to become a painter and took lessons from Henri Gervex, a modern realist. Jean Cocteau saw Blanche as "the only portraitist who bequeaths to us the customs of his time with a sharp post-impressionist talent."

Jacques-Émile Blanche (1861-1942) was the painter par excellence of the artistic, intellectual and social circles of the late 19th century. In 1919 he produced this intimate study of four members of the Capelle family.

"This part of my inner life that I give you [...] if I can believe that it is worth something, I rejoice all the more."
letter from Marcel to Reynaldo, 1895.

His admiration for the Impressionists, with whom he became friends, led Paul César Helleu to Normandy where he depicted the mundanity of the seaside resorts, the art of living on the yacht and the seascapes with their multiple atmospheric variations that he captured on the spot, in the open air. His qualities as a colorist can be seen in this work thanks to his soft palette composed of whites, blues and mauves that make the sky and the sea merge.
A friend of Marcel Proust, whom he met in Paris around 1895 and whom he met again on the Côte Fleurie, he shared with the writer a taste for both the subtle marine light and for the elegant women on holiday, which both of them transcribed in their work.