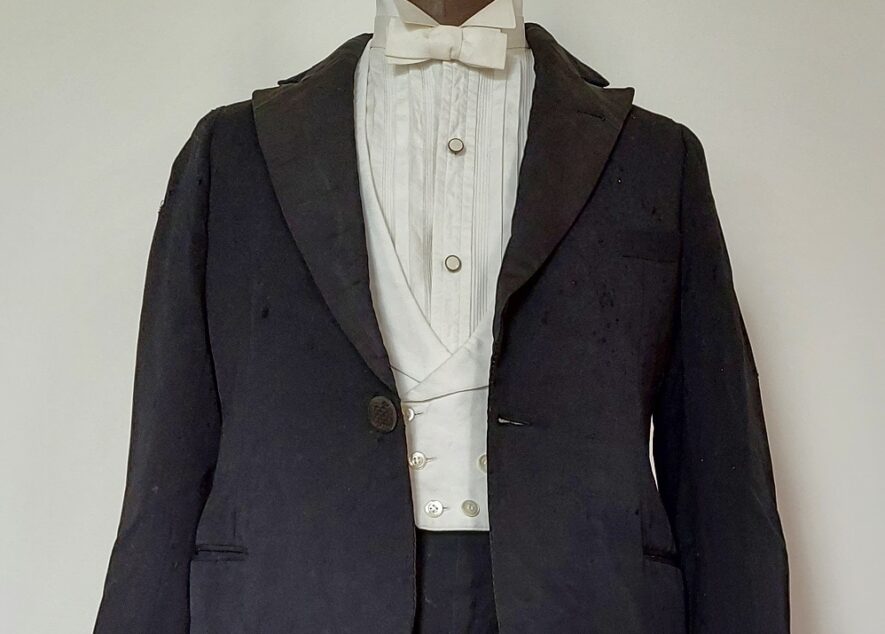 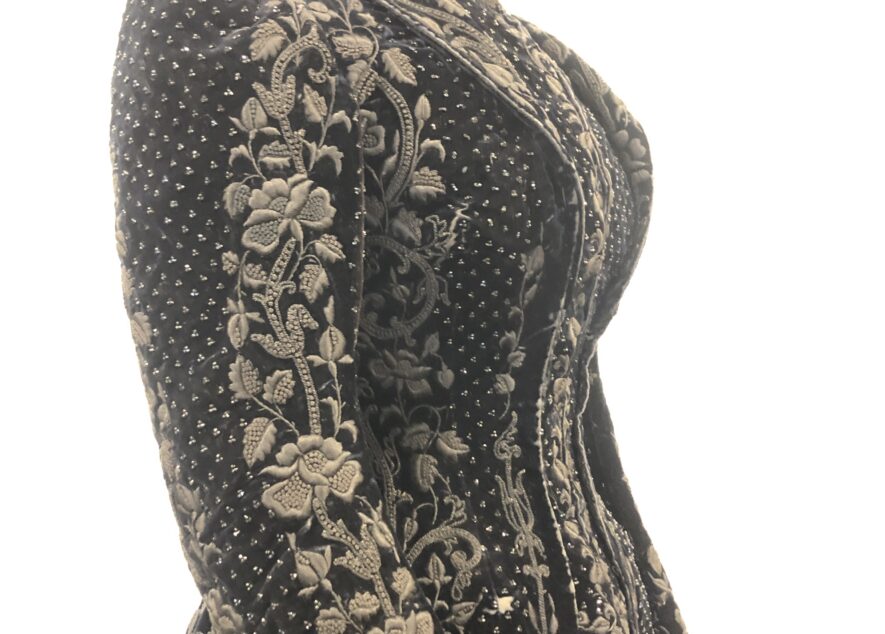 Marcel Proust met Reynaldo Hahn on May 22, 1894, in the prestigious salon of Madeleine Lemaire, one of the inspirers of Mme Verdurin in « In Search of Lost Time ». The musician became one of his greatest loves.

In 1875, Jacques Doucet (1853-1929) founded one of the first haute couture houses in the Rue de la Paix, which quickly became an essential part of Parisian fashion. From 1880 to the 1920s, he dressed the women of high society as well as the most prominent actresses and socialites. Réjane, La Belle Otero and Sarah Bernhardt were among his clients, seduced by the refined cut and impeccable construction of his clothes, their subtle shades and precious ornamentation. Doucet is quoted in "In Search of Lost Time" by Proust as one of the few, according to Elstir, to design "women's fashions for automobiles", i.e. modern outfits. A bibliophile and collector, Doucet sponsored many artists.