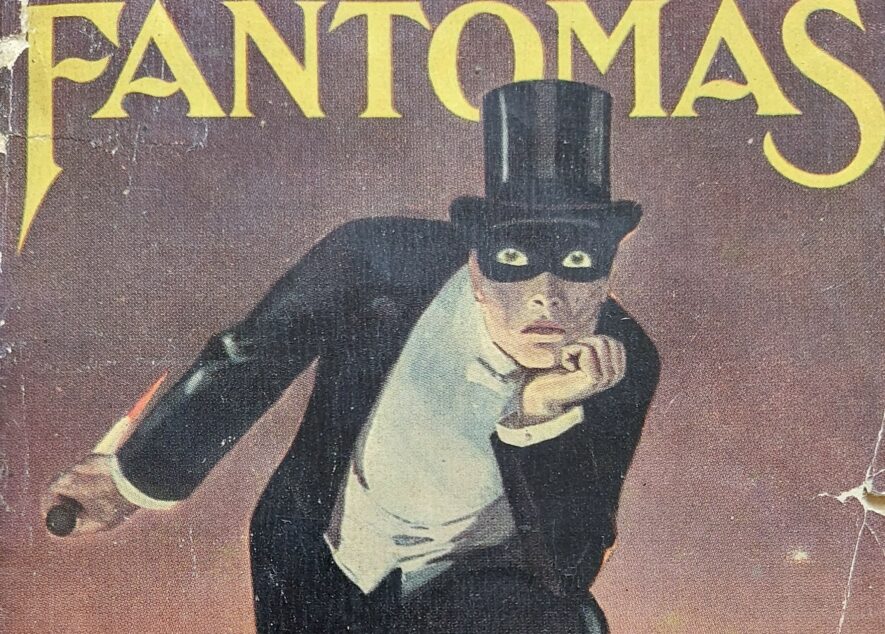 « Fantômas, from an imaginative point of view, is one of the richest works to ever exist.» Guillaume Apollinaire, Mercure de France, 1914

Our first temporary exhibition is dedicated to the character of Fantômas, popular literary figure who first conquered his readers and then many avant-garde artists of the 20th century, notably the Dadaists and the Surrealists, before inspiring creators and filmmakers.  As contemporaries of the work of Marcel Proust, the different episodes of this hero’s adventures dive us headfirst into the Belle Époque (Edwardian Era), its effervescence, its love of all things sensational, its fears, and its desires. Throughout a journey of three different rooms, you can discover nearly one hundred works: original covers, film posters, film clips, and certain photographs.

The themes chosen for the temporary exhibition rooms of the Villa strive to create contrast with the content of the permanent exhibition, dedicated to the Proustian atmosphere and culture of the Normandy coast during the Belle Époque (Edwardian Era).

Fantômas easily emerged as the first theme for our temporary exhibition, in part because its immense literary and cinematic success was the contemporary of Proust and his work. The first Fantômas film by Louis Feuillade hit cinema screens the same year (1913) that Du Côté de chez Swann (Swann’s Way) by Marcel Proust was published. Many intellectuals of the era praised Fantômas but disregarded Proust’s work at first. Here are presented two flagship works of the Belle Époque, exact contemporaries, with extraordinary destinies, each traversing the century to create for themselves a legacy. Two mirrors of the Belle Époque, seen from two opposing worlds.

Indeed, Fantômas reunites all the characters and themes that made up the popular figures of his time–if we truly think of Fantômas as the “mirror” of the Belle Époque, following the studies of French historian Dominique Kalifa.  “This was an extraordinary story for the world of 1910,” wrote the poet and fan of the literary series Robert Desnos, after poet Guillaume Apollinaire and the surrealists saw its potential with the birth of automatic writing.

A hero with hundreds of faces, and thus without a true face, Fantômas naturally called out to image makers who strived to portray him. Fantômas became a figure of the arts and inspired numerous artists throughout the 20th century—Juan Gris, René Magritte, Bernard Buffet—up until today. 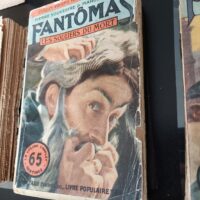 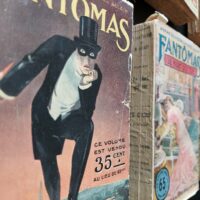 THE EXHIBITION IS OPEN :

from avril to november

*All pricing, including free admission information, can be found on the page Pricing